The song, Dime tu nombre (tell me your name), Is a love stor & a summer Afro hit.

Souf 909, a promising artist of urban genre living in Barcelona. His career began when he was young in his country of origin Morocco and in 2012 he moved to Barcelona where he began to create his own line with different musical styles, adding the Spanish language to his lyrics.

In short, Souf 909 is distinguished among other artists for his singular voice, his unique melodies and his great presence.

More from this show 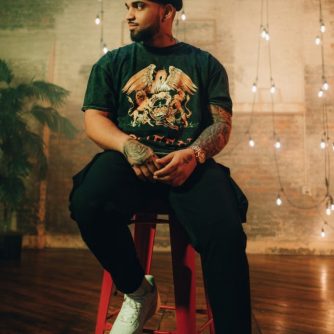